Street Corner Models is a custom craft builder of rail and architectural models. Models are created from existing plans, field study, and photogrammetric techniques. Our goal is to produce the best looking model using the very latest technology. CAD programs are used to produce computer models which are then cut with a laser engraver. 3-D printing is used to fabricate objects having a large volume.

We specialize in urban buildings, railcars and miscellaneous structures, primarily from the mid-Twentieth Century and most of which appeared in the Philadelphia or Pittsburgh, Pennsylvania areas. 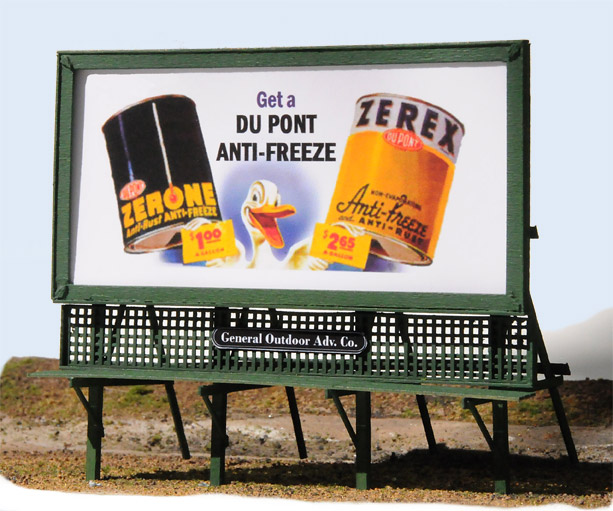 This Kuhlman 3600 interurban car was created from a 1912 line drawing. The prototype was operated by Pittsburgh Railways from Pittsburgh to Washington, Pennsylvania through South Hills Junction. The model shown here was built by Bob Dietrich using our laser-cut parts. The roof is a 3-D printout by Volkmar Meier via Shapeways. 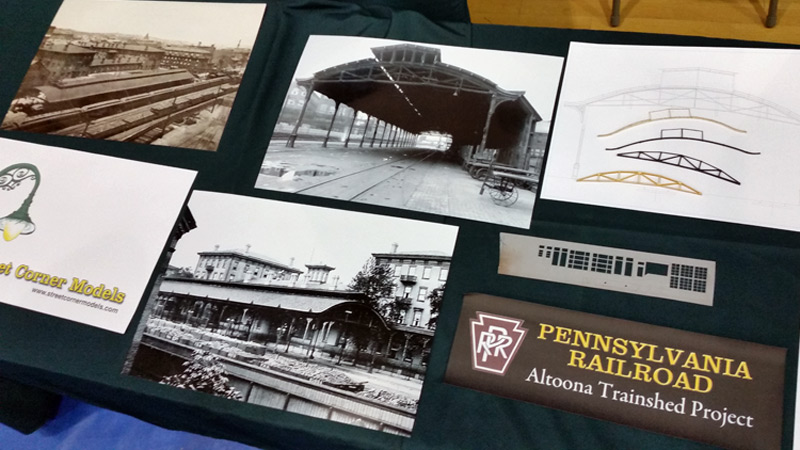 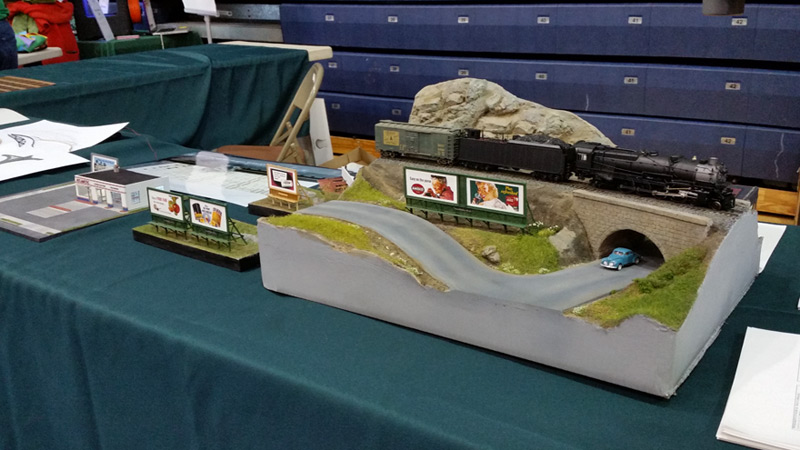 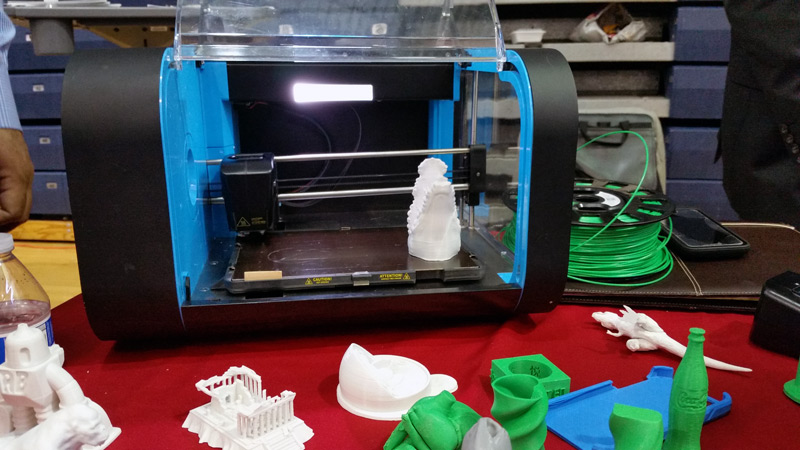 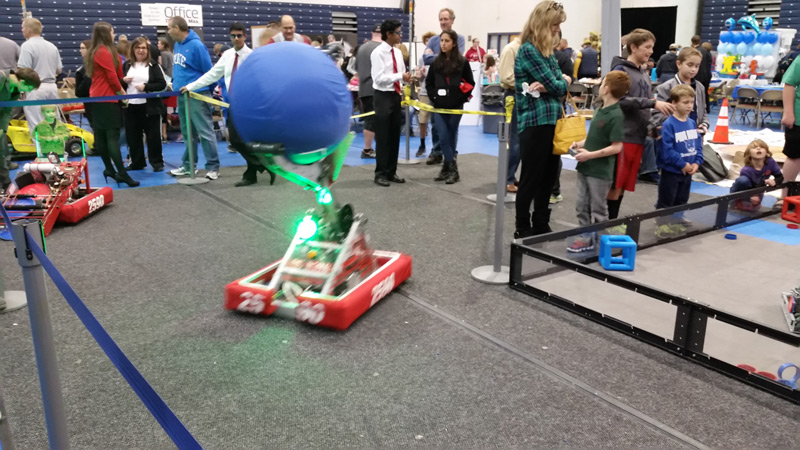 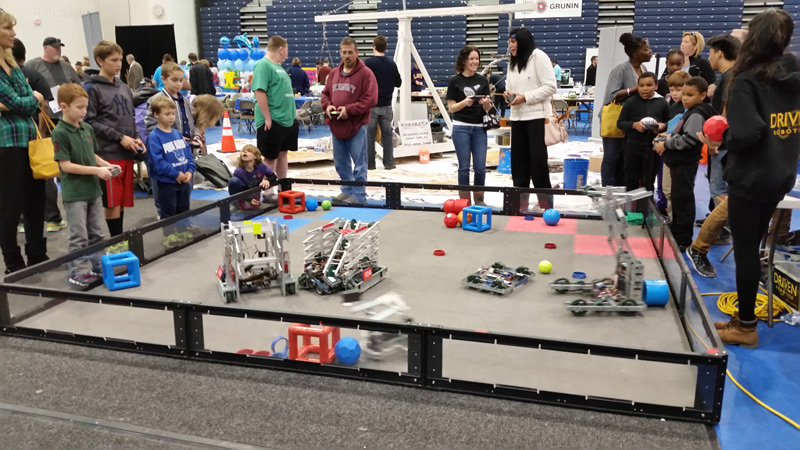